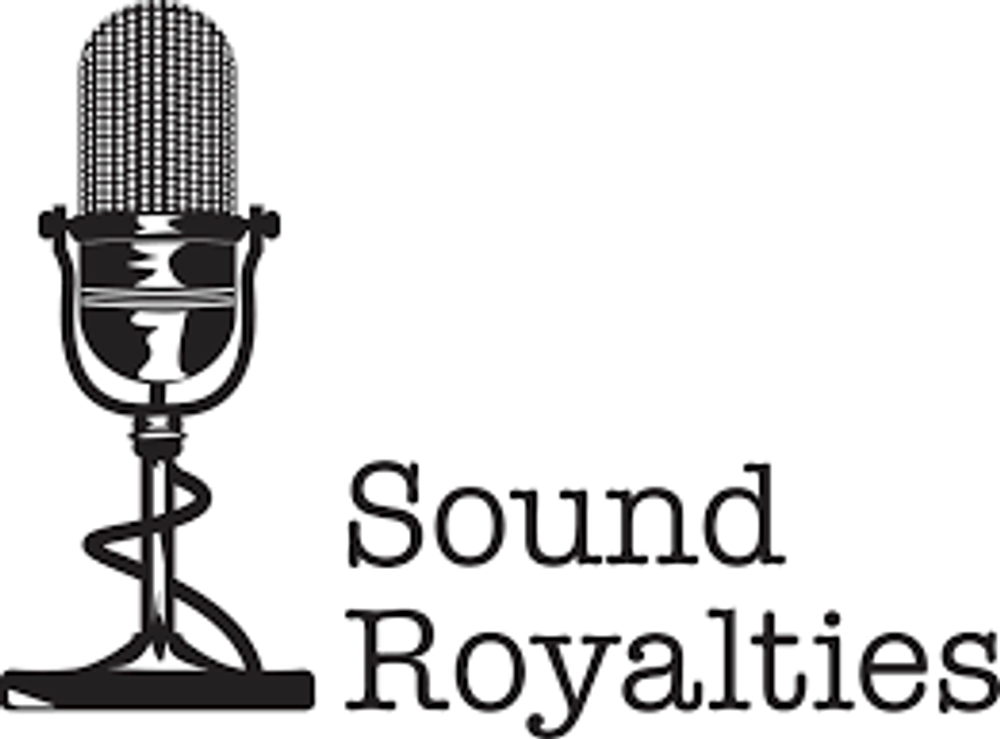 LOS ANGELES (Aug. 17, 2020) – Sound Royalties, the leading specialty finance company providing royalty-based financing to creatives in the music industry, today announced that Reggie Calloway, the company’s Director of Music Royalty Funding and a five-time GRAMMY nominee as a songwriter and performer, has been selected to serve on the national advisory board of the Archives of African American Music and Culture (AAAMC) at Indiana University in Bloomington.

The AAAMC is dedicated to the documentation, exploration and sharing of Black music and culture, and to the mission of preserving historically significant materials and works that might otherwise be lost.

“I’m honored to have this opportunity to further the mission and initiatives of the AAAMC,” said Calloway. “The story of African American music and culture is not just the story of black people, but of the impact of those cultural contributions on all people throughout America and around the world.”

Calloway’s appointment to the AAAMC advisory board is the latest example of his influence within the music industry. He is also on the Board of Directors of The California Copyright Conference, where he serves as President and Chairman of the California Copyright Conference Scholarship Fund, which awards financial aid to qualified music industry majors in the Los Angeles area. Calloway also sits on the Board of Directors of The Funk Music Hall of Fame in Dayton, Ohio, and is a member of the Society of Composers and Lyricists (SCL), the Association of Independent Music Publishers (AIMP), the Production Music Association and the Songwriter’s Hall of Fame. He is also a Recording Academy District Advocate.

"AAAMC is thrilled to welcome Reggie Calloway as a member of our national advisory board, given his groundbreaking career as an acclaimed artist, producer and executive,” said Dr. Tyron Cooper, AAAMC Director. “His experience and expertise will greatly expand our exploration and documentation of Black music and culture, while his ongoing artistic and entrepreneurial endeavors ensure that AAAMC remains relevant with regard to current modes of Black music creativity and industry practice.”

Calloway is best known as the founder of the techno-funk band Midnight Star, and for his success with the R&B duo Calloway, together with his brother, Vincent. A graduate of Kentucky State with a music degree, he led Midnight Star to international success in the 80s by writing, producing, arranging and performing a string of hits including “Operator,” “No Parking on The Dance Floor” and “Freak-A-Zoid.” With Calloway, the brothers’ 1990 hit “I Wanna Be Rich” reached No. 2 on Billboard’s Hot 100.

As a BMI (Broadcast Music, Inc.) songwriter, Calloway has penned tracks for Teddy Pendergrass, Gladys Knight, Natalie Cole and N*SYNC. “Casanova,” recorded by Levert, earned Calloway a 1987 GRAMMY nomination for R&B Songwriter of the Year. His influence impacted the charts again in 2018 when Midnight Star’s classic single “Curious” was sampled by Lil Duval in “Smile (Living My Best Life)” featuring Snoop Dog, which hit No. 1 on Billboard’s R&B/Hip-Hop Airplay chart.

Having joined Sound Royalties in 2015, Calloway has been at the forefront of developing royalty-based financing solutions for artists and publishers, including those with connections to songs recorded by Whitney Houston, 50 Cent, John Legend, Will Smith, 3 Doors Down, J Lo, Lil Wayne, Justin Timberlake, Timbaland, Earth Wind & Fire and Travis Tritt.

“Reggie Calloway is well-respected in the music industry as a longtime advocate for creatives and their rights,” said Alex Heiche, CEO of Sound Royalties. “The Archives of African American Music and Culture will benefit significantly from his experience and expertise as well as from his passion for creativity and the roots of Black music.”

Founded in 2014, Sound Royalties specializes in providing music creatives with access to future royalty income, changing the paradigm in royalty financing by never taking possession of an artist’s copyright under any circumstances. The company has worked and partnered with hundreds of creatives including GRAMMY nominees and winners Rich Robinson, Pitbull, DJ Khaled, Makeba Riddick, Wyclef Jean, DJ Khaled, Lil Wayne and others. 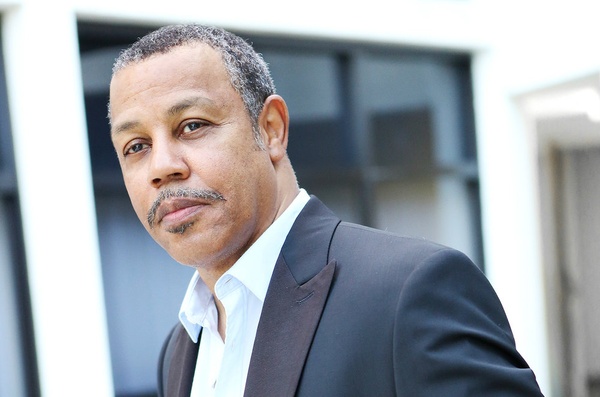